In our gallery, we are very involved in the promotion of contemporary art. We regularly organize exhibitions of established professional artists as well as a house a permanent collection of works from various artists.

Similarly, we participate in the local art scene, making it possible for artists of Versailles and its surroundings to exhibit their works. 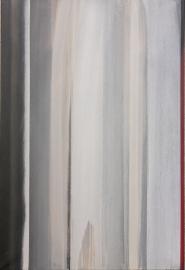 Alain Alquier was born in Tarbes in 1947.
He graduated from the School of Fine Arts in Toulouse, and currently lives and works in the Gers.
Alain Alquier is an authentic abstract painter. His important work shows the full extent of the path in search of ever more stripped form of spiritual glare that will soon end. To date his work uses the recurring theme of the vine whose constraint forms are loaded with metaphors.
Go to the gallery 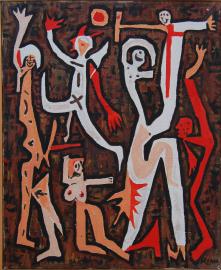 Patrick Renaud is an artist working on small formats as well as on large canvases using various techniques to create a representation of the abstract. His work has focused on "empty" and "full" (much like a musician would do) organizing space with anthropomorphic figuration and graphics close to abstract expressionists and, sometimes, the comic.
Go to the gallery 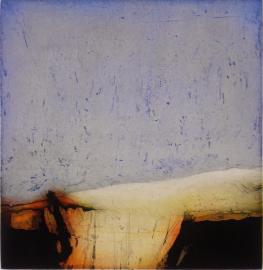 Christian Bozon was born in 1969 in Besançon in France where he studied printmaking with George Oudot and Jean Scanreight. He graduated from the School of Fine Arts in his home city. Since then he has exhibited his works in numerous events both in France and abroad. Christian Bozon lived and worked in Malaga in Andalusia, Spain for 20 years before moving back to his native Jura in 2014. "In contrast to earlier stages of my work, my prints focus on a much more close and personal space. An intimate space, a corner for dreaming. My prints express concrete moments, or rather, suggest them indirectly, by presenting reality through fragments, leaving the way open to the viewer's imagination.” "... The process of developing my prints starts from sketches, models, collages etc. I give free rein to the creative process so that the idea reveals itself gradually, expressing itself from numerous aquatints that are successively erased but bring texture, transparency and brightness; ingredients needed to achieve the vibrant colors that characterize my work. .. "